6 Beginner Facts about the Irish Language

about the irish language 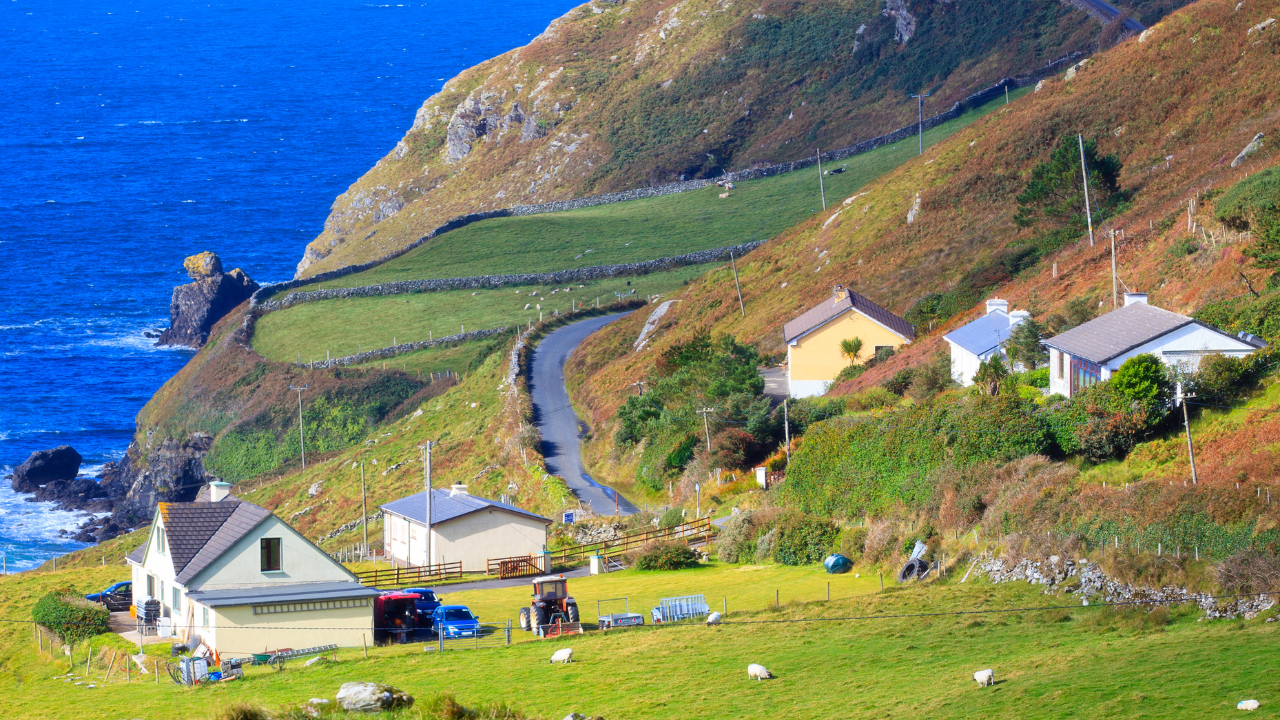 The Irish language, also known as Irish Gaelic or Gaeilge, is a Celtic language that is native to Ireland. It is one of the two official languages of the Republic of Ireland, along with English, and is also recognized as a minority language in Northern Ireland.

Here are some basic facts about the Irish language:

If you are a complete beginner to the Irish language and would love to learn, we have Irish for Complete Beginners starting in 2023, pop your name on the waitlist here to be notified. 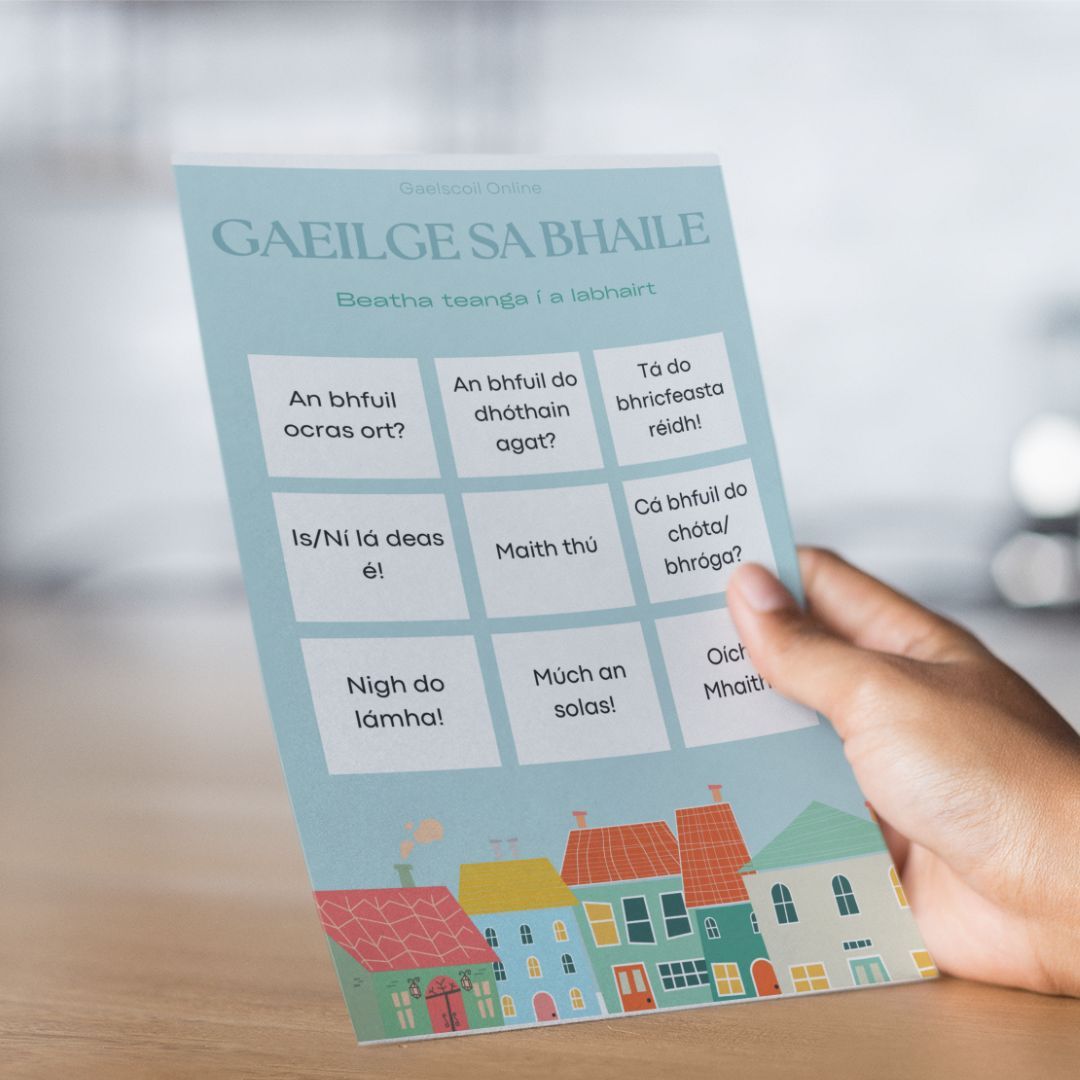